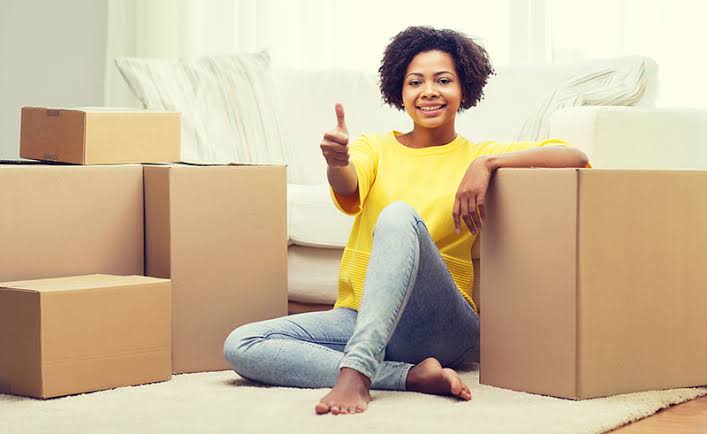 PROBLEMS THAT TEENS MAY FACE ON INTERNATIONAL RELOCATION

Teenagers are teenagers no matter where they live which is in Qatar or abroad. International relocation or just a general move to any new place can severely upset the balance of their lives if allowed to happen. It can also rip away at the very foundation of the family unit per see too. Therefore, before a family plans to Relocate Internationally or even make an average move from one place to another that’s new, They should involve the teen in all that is going to happen with said relocation no matter what type it is, Preparation in advance helps to lesson the blow later on.

However, despite a family’s best effort to reduce the chances of upsetting the teenager, there will inevitably still surface a disturbance here and there for the simple reason that they occur as the direct result of family International relocation elsewhere. Sometimes these problems are beyond one’s control and are a downside of becoming part of a whole new environment. They not only affect the teenager. But can also plague the entire family. These problems are:

As was previously stated it makes no difference if said family is either Relocating or just doing an overall move. Whatever the case is with regarding to have to uproot all of a sudden is something no one’s ready for unless prepared in advance. The teenager must be made fully aware of what’s going to take place before it actually happens. All that is part of the Moving or relocation including information right down to the particular moving company should be shared knowledge. Teenagers should be permitted to pack up and to get ready for the big move. There are movers out there that will involve the kids in a move as much as possible if you so request it. The teenager may feel way more at ease being able to prepare their own personal items for the moving if they are going along too. Most teens are very fussy about their privacy and other issues first and foremost. No matter what cultural younger people come from? They all are alike in most cases in that they are searching for self identity and a sense of purpose. Parents must adjust to meet these needs and be aware that any kind of relocation can prove to be stressful on a teen. This also applies to a family who isn’t accustomed to being separated.

A family who is relocating should also be one who sticks together through thick and thin. But problems can get in the way to interfere with their harmony and general health. These problems for teenagers and families can be reduced by employing some of the following: .